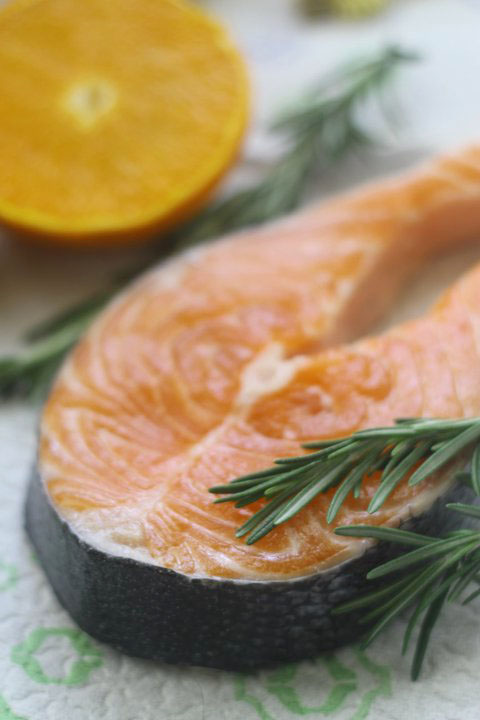 We’ve established that the less ingredients you include in a dish, the lower the carbohydrates would be. With that in mind, and in the given situation, we have been consuming meat alternately with these 3 Filipino soup bases. It’s anyway spring where we are, but sometimes it still feels like winter (which is sadly dragging a bit on). With less trips to the grocer

y stores, it’s not easy to cook dishes with all the add-ons, so these recipes are good as is, but we will also include the usual ingredients list. 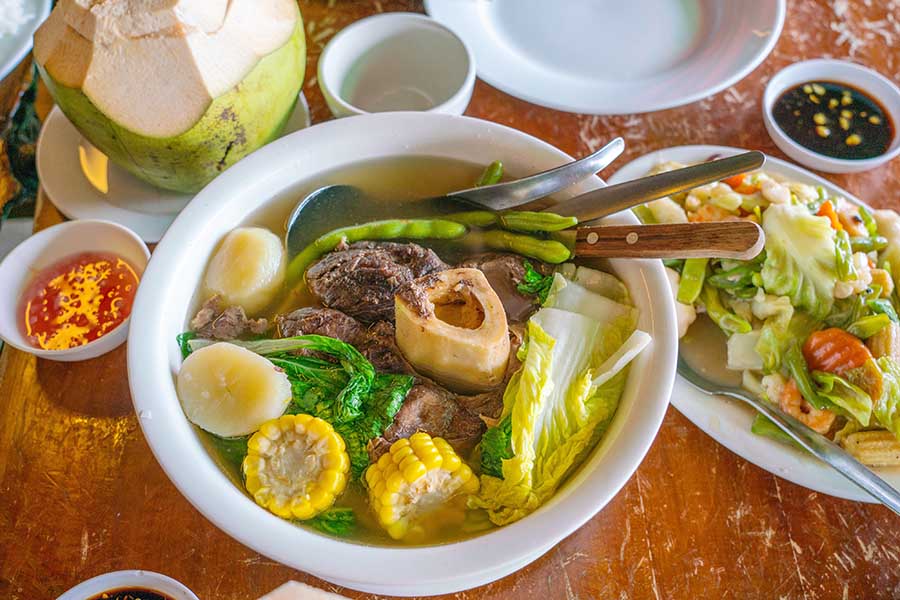 Usually cooked with beef and bone marrow or beef shank. Using our bone broth recipe, this dish would automatically be on the menu for the day when we stock bone broth (previous post). After putting broth in jars, there will be enough left for beef soup. We usually put in the marrowbones  from making the broth as well. 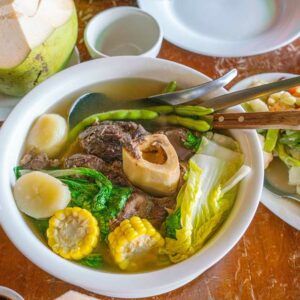 You can include pak choi or napa cabbage to keep this dish lowcarb. Putting in potatoes, plaintain and corn will increase carbohydrate content so keep those out.

Nilaga can be cooked with pork meat. It takes less cooking time  as pork are easier to cook than beef. For the pork version, saute the onions along with the pork first before pouring in water, this method draws out the flavor of the pork. Use pork bouillon for the flavor. You can replace the plantain with squash when cooking nilagang baboy.

For the chicken version, use chicken bouillon. You can cook this the same as the beef method starting from number 3. You can remove the peppercorns as well. 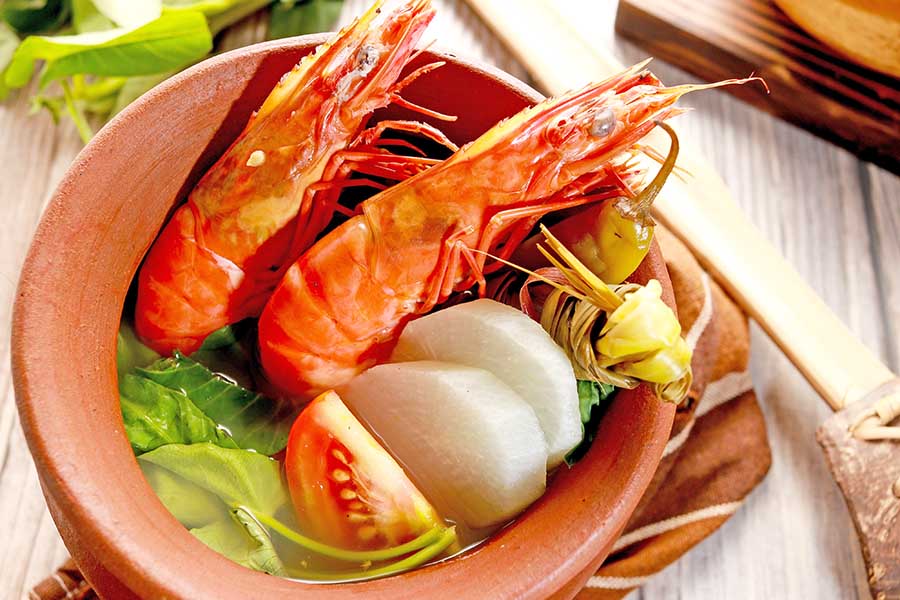 Usually cooked with pork but we prefer prawns. Sinigang is much different from the more popular Thai soup, Tom Yum although both tagged as sour soup. Sinigang could also be spicy per preference. This could be achieved by mashing chili peppers into fish sauce and added into the soup.

Sinigang’s sour taste comes from tamarind, but it could also be from guava, miso, and calamondin. Making the base is ideal if from fresh fruits of these three mentioned, but there are ready-made powder mix of their flavors. 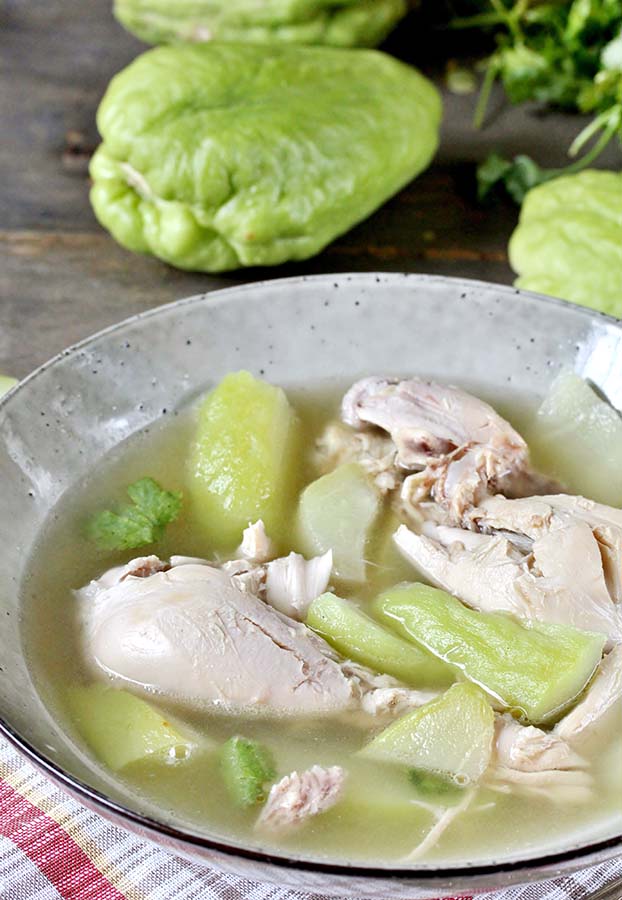 Usually cooked with chicken. Tinola is next to the most often cooked soup at home. First is still from chicken, the regular soup that’s good for colds.

Since the usual chayote or green papaya is not easily available in our region, we have kohlrabi as substitute. Kohlrabi or german tulip, not a tulip per se, is more related to cauliflower and broccoli. Its bulb has the same texture of a chayote.

Another unusual add-on that I don’t usually find around here is moringa leaves and pepper leaves, thus, we use spinach instead. 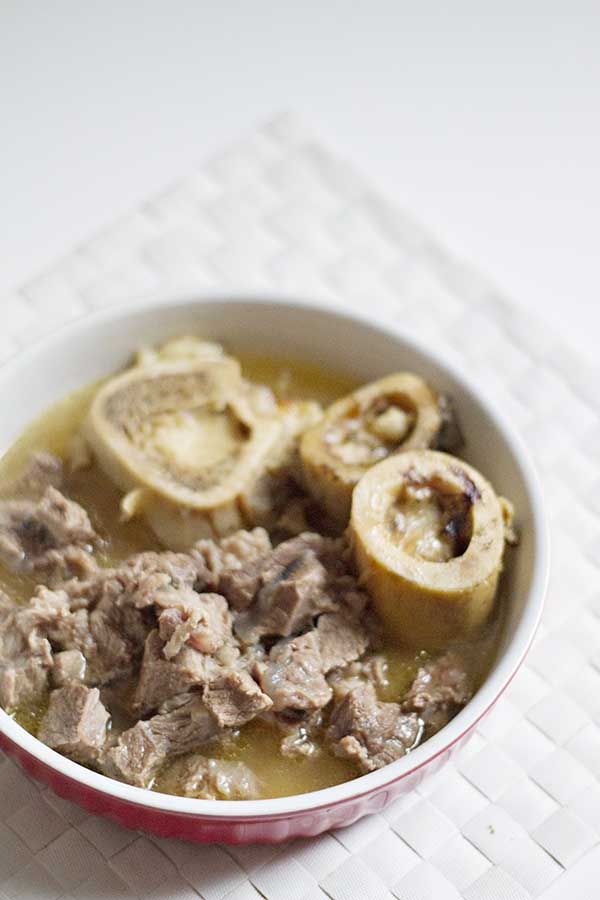 Bone Broth Benefits and How To Make It 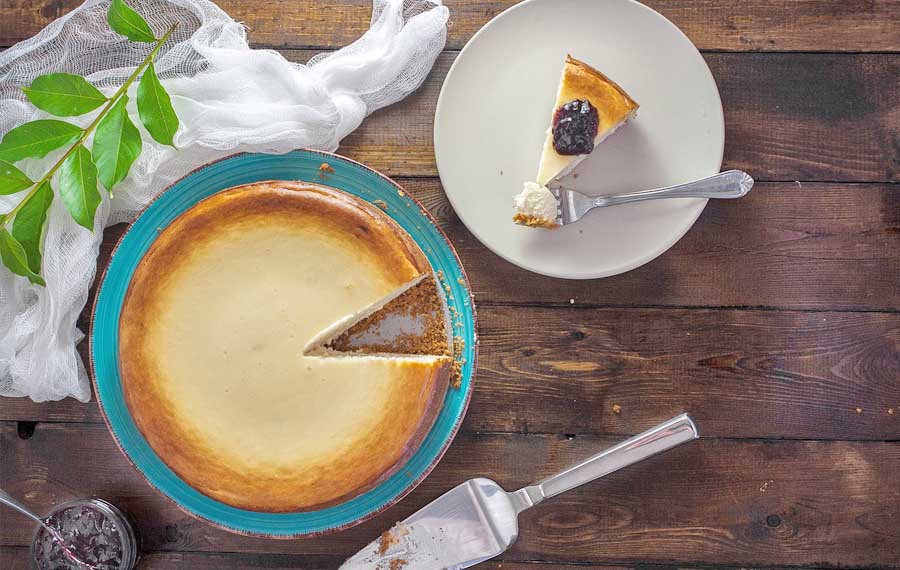